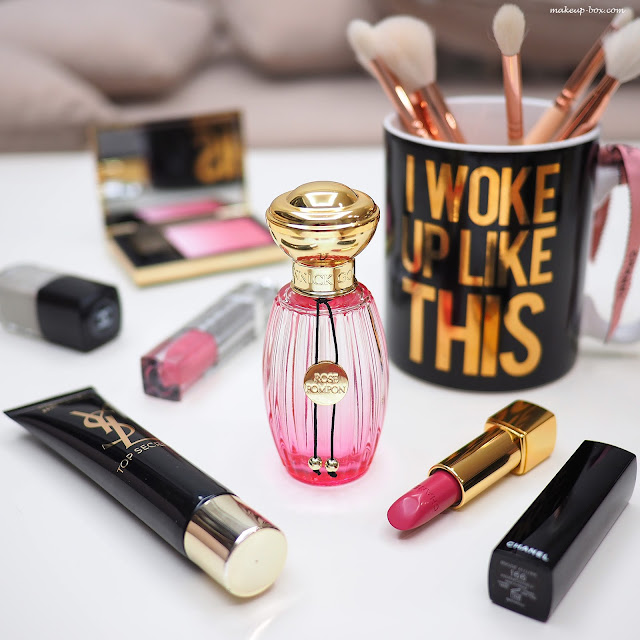 Rose Pompon comes in an eau de toilette concentration, and is available in 50ml (SGD$179) and 100ml ($235) sizes at Escentials boutiques and counters.
Posted by CandiceC at 10:29 PM