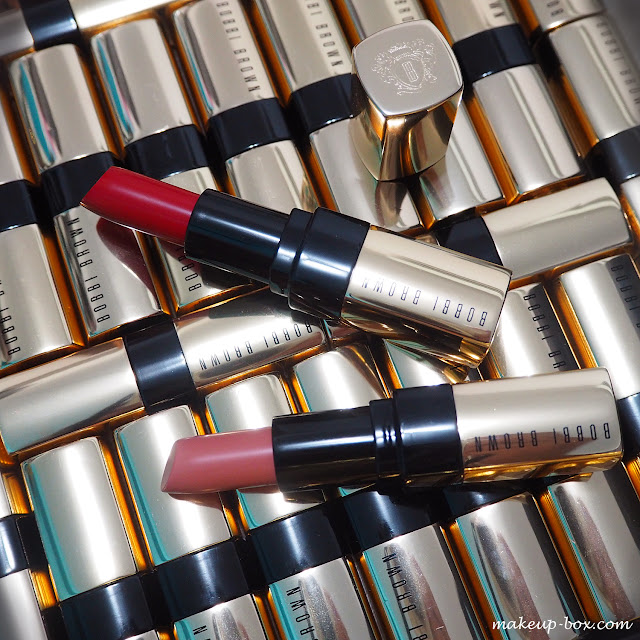 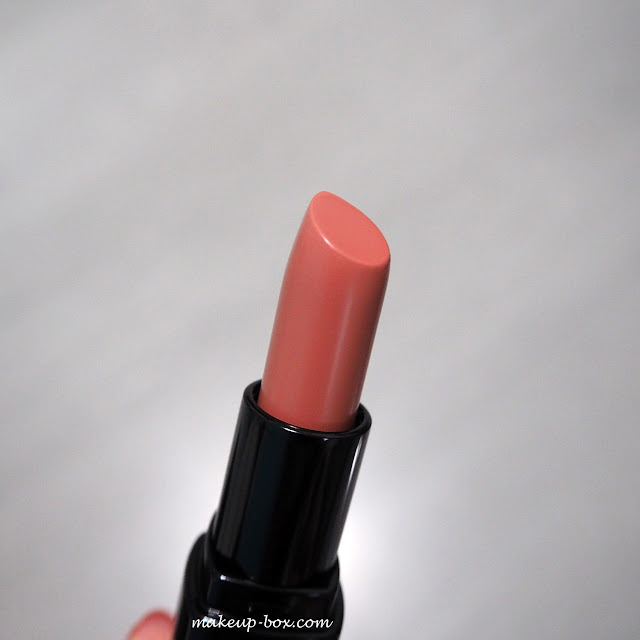 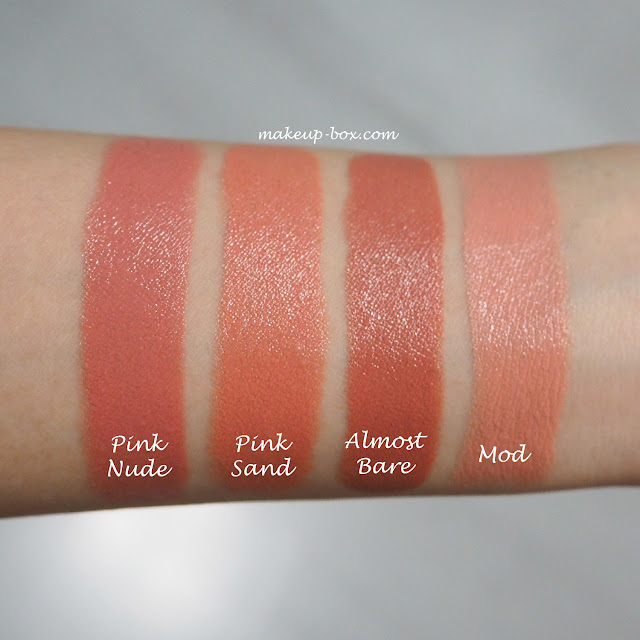 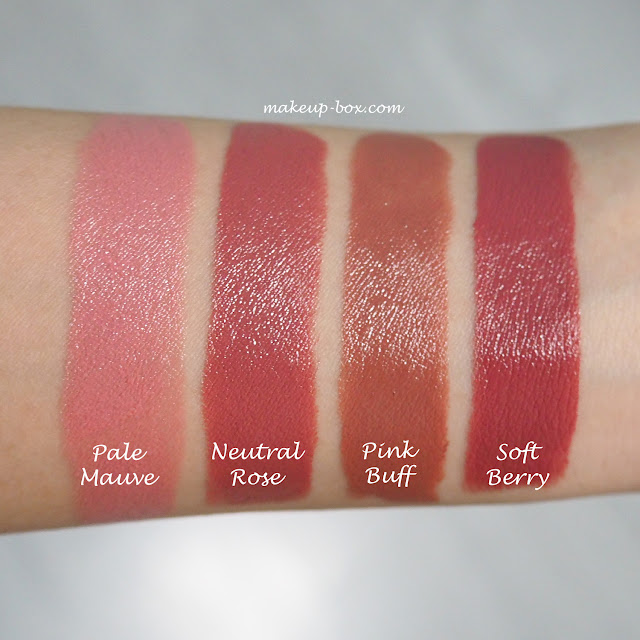 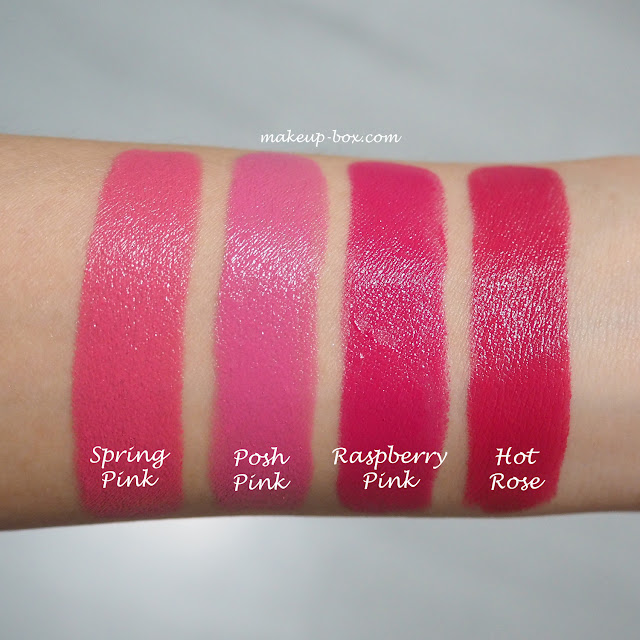 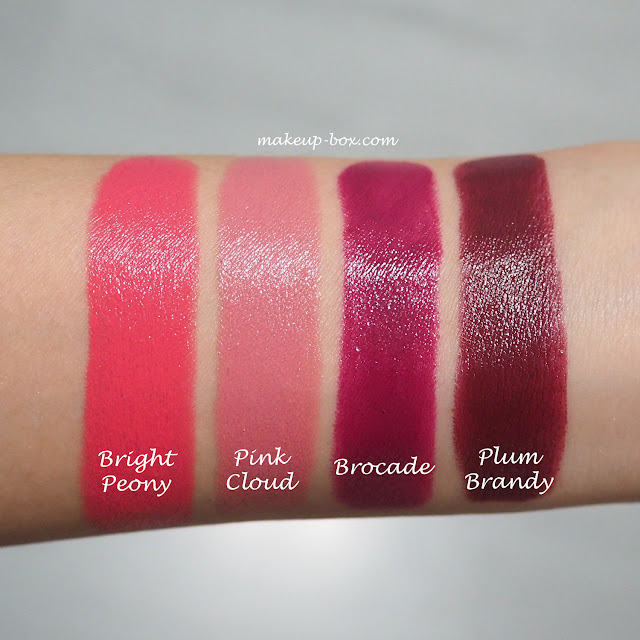 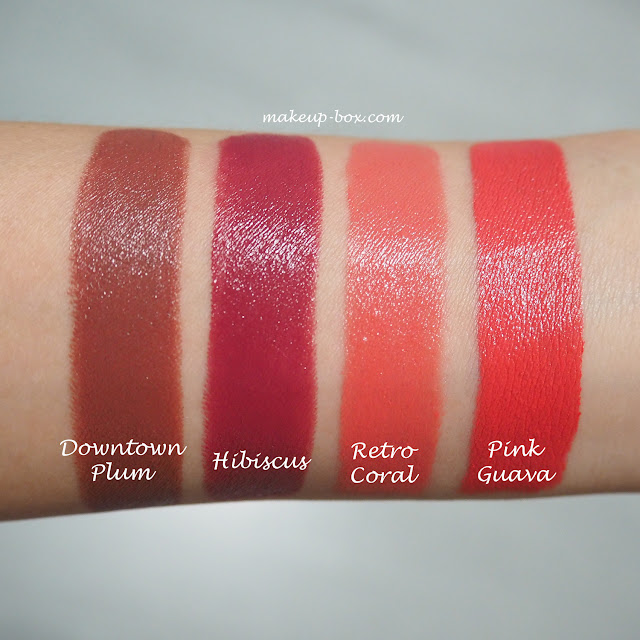 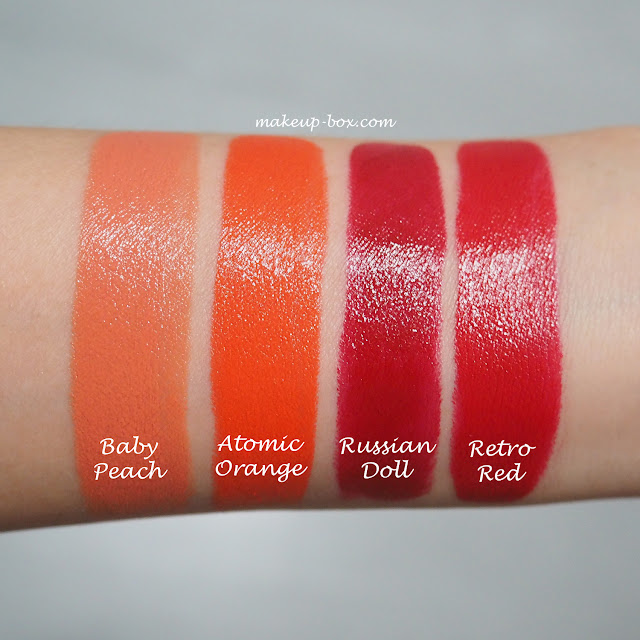 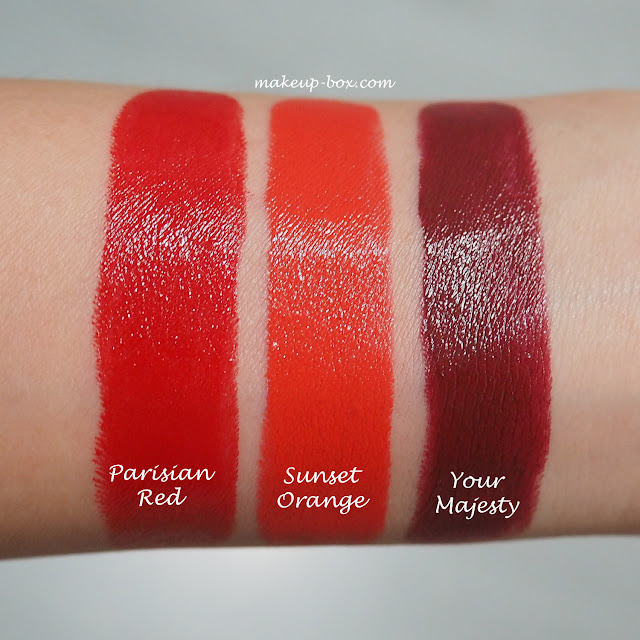 The one con to this would be that they won't stay on as long as slightly thicker, drier textures, so as mentioned above, wear a liner if you are applying one of the deeper or brighter shades, just so that the edges don't smudge and feather.
Posted by CandiceC at 10:27 PM