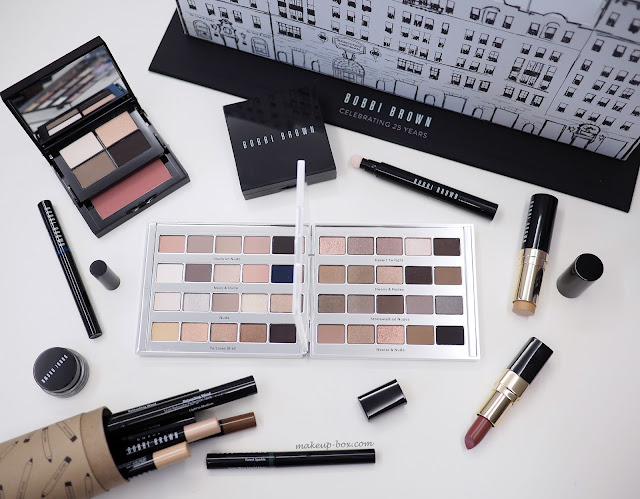 Bobbi Brown was the brand that introduced yellow-based foundations and neutral makeup to the masses, for which we will be forever grateful. This year, they turn 25 and celebrate with one of the most mind-blowing kits ever for neutral addicts.

The Nude Library is housed in a gorgeous box styled to look like Bergdorf Goodman in NYC, where Bobbi opened her first makeup counter selling 10 shades of lipstick. (They sold a month's supply within a single day, and the rest is history.)

Inside there are a handful of their most iconic products - a Skin Foundation Stick, lipstick (but of course), gel liner,  Shimmer Brick, and that most covetable of all things; a 40-shade Nude Library palette that pulls together eight of Bobbi Brown's best selling 5-shade nude eye palettes over the years. 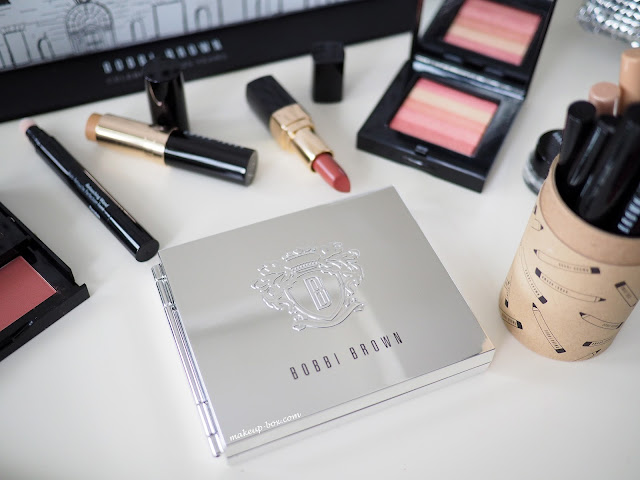 The palette reminds me of the University foundation palettes, where you have a divider separating two sections of shadows which are grouped exactly as they were in their original palettes. Nude on Nude, Navy on Nude, Desert Twilight, etc. If you ever fell in love with one of these in the past and ran out, or would just love to own all of them, this is where you can have them all in one place. 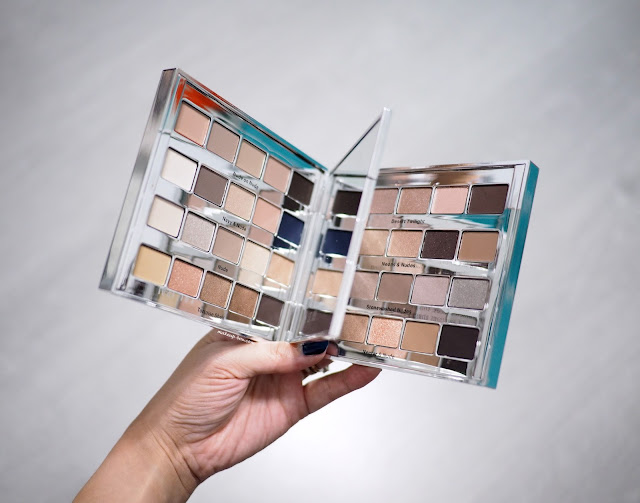 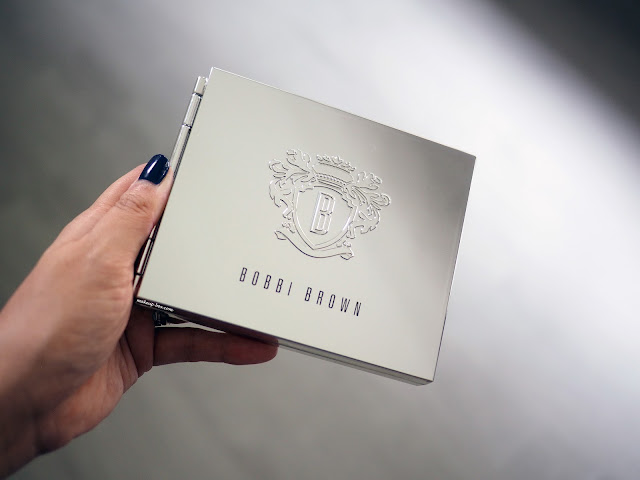 And here's a short clip just for you to take a look at the components. I have not swatched these because they are repromotes - and frankly I just want to stare at them a little bit longer. 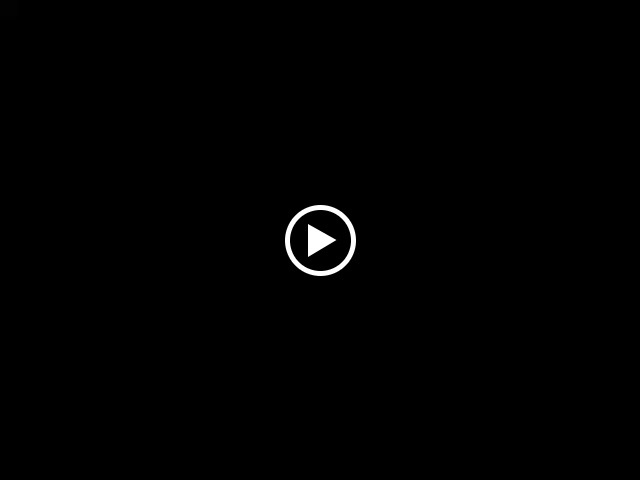 Here's the kicker though. You can't buy this ultra-exclusive kit. Not in Singapore anyway.
Throughout September 2016, every customer who makes a purchase at Bobbi Brown is entered into a contest to win one of three - yes, only THREE in Singapore - kits, for free.

Feel free to check with any of the counter staff at Bobbi Brown to find out more details about the giveaway.

And if you're wondering what to pick up in September, there are a number of things. 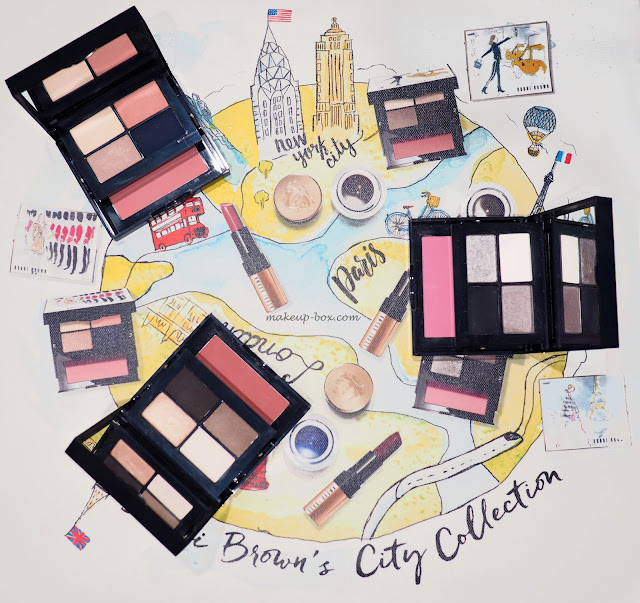 The limited edition City Collection eye and cheek palettes (SG$104) will launch in September, and feature three adorable Richard Haines illustrations on their lids.  NYC, Paris, and London are cities that hold special meaning for Bobbi, so illustrations have been made for each palette and colors themed according to tones that Bobbi associates with those places.

These three palettes will be sold separately at different department stores. New York at Takashimaya, London at Isetan and Paris at Tangs.

There are also three limited edition gel liner shades with crested gold caps, and three shades of lipstick. I will say after swatching them all (below) that my favorite is probably Paris, because those cool taupe browns are to die for and there isn't a single dud in the palette. New York is made up of very wearable warm browns and a tawny blush, while London is the most subtle, with very sheer blush nudes and a single edgy matte navy to add structure to the eye.


Also, the Retouching Face Pencil ($55) sticks launched earlier this month, and the retouching wands ($64; see top images) will launch in September as well, so you're definitely not short of options aside from the palettes. These are like click-style pen concealers/brighteners, with a cushion puff tip instead of brushes.

And the whole Retouching franchise is formulated to work both below AND on top of existing makeup when you're on the go. 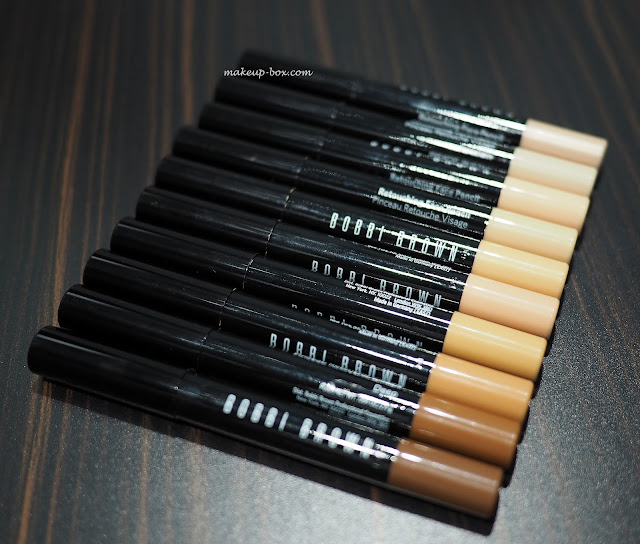 My favorite uses for the Retouching Face Pencils include 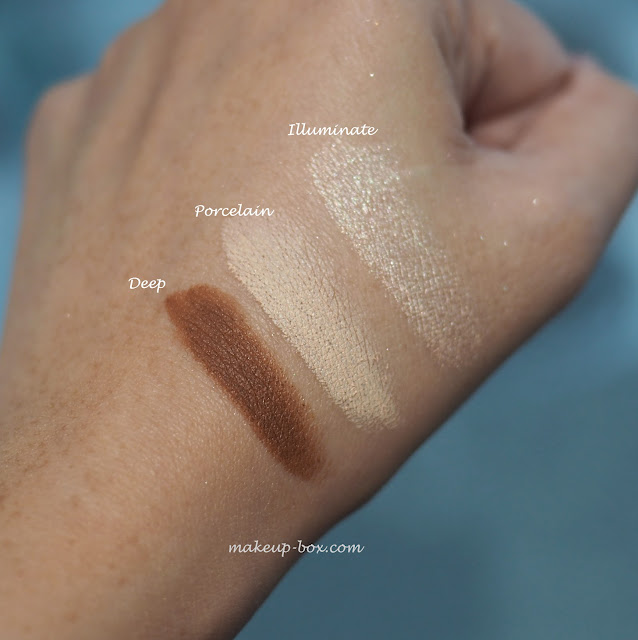 I suppose an obvious thing is to use the deeper shades for contouring the cheeks and nose, but I personally find the texture a bit hard to work with and potentially streaky or tricky for novices. If you want a non-powder contour product, I highly suggest waiting for the Retouching Wands in September. The fluid, blendable textures and good pigmentation make that a much better product (in my opinion) for natural looking contouring.

And this is an aside, but I do want to give you all a heads-up on the 5 new Long Wear Liquid Liners shades which will launch in October at $47. Yes these are pricey, but please - look at the payoff and colors. 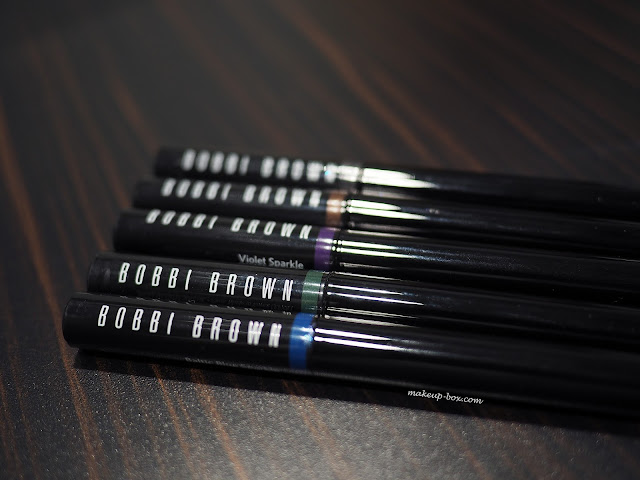 How's this for grown-up sparkle? Compared to the funky shades in Urban Decay's Razor Sharp line, I have to say these are much more elegant and work-appropriate at the same time. Also, the formula is a lot more opaque so if you don't like to have to go over your liner an additional once or twice to build up opaque color, this formula is for you.

The polymers in the formula are chosen to give long wear and high-shine that is also flexible and won't crack, flake or fade, which is one of the annoying things that happens with many liquid liners.

I can't even say which shades I like more because I really like all of them. Gosh.