Now - fragrance freak that I am - I can't actually believe I've not actually reviewed one of my all-time favorite perfumes.

Dior's Bois d'Argent from the La Collection Privée line. (In Singapore, you can find it at the Tangs counter and Marina Bay Sands Backstage boutique only.)

This fragrance was launched in 2004 as part of a prestige trio for men, along with Eau Noire and Cologne Blanche. Eventually, similar to a lot of designer and luxury houses, they hired an in-house parfumeur to oversee the creation of a unisex "private collection" in line with the brand's style and vision, similar to Armani and Chanel's.

The line today has 12 fragrances in total, and they come only in 1 size in Singapore, a 125ml which retails at a whopping $380 or so (which is closer to the price of the 250ml in the US). Let's just say - if you fall for one and you happen to be traveling, pick it up abroad!

Regardless, it's a great range; the quality is exquisite and the fragrances I've tried have all performed well in terms of longevity, whether they are strong or soft. I have 3 full-size bottles in my collection and 3 minis of scents I'm still sampling and making my mind up about.

But today I'm going to talk about the very first one I bought - and the one I love the most.

Unlike most of the later fragrances in the private line, Bois d'Argent was created not by Francois Demachy, Dior's in-house perfumer (who I'll talk about in future posts when I review his creations), but by the genius Annick Menardo. She excels in a very specific category of fragrances; the powdery vanillic ambery sweet scents. And all her scents share an extremely unique trait of being both powdery and quiet, but dark and luscious at the same time. And there is usually something a little quirky and off-beat about them.

If you've tried ANY of these, you'll know they share similarities. They have a dark silky vanillic heart that's very rich and warm (the way a natural vanilla pod is; not cheap vanilla ice-cream) and a certain soft cottony powdery muskiness that often makes the vanilla smell a bit chocolatey. Then she always throws in something that makes the vanilla a bit inedible. A clean rubbery tar note in Bvlgari Black, bitter licorice and tons of powdery violet in Lolita Lempicka, that extremely alluring and vaguely toxic bitter almond tang in Hypnotic Poison...

Her fragrances are like temptresses. Voluptuous and sensual, but always with an edge.

Bois d'Argent, I find, is the most ethereal of the lot. It's a very complex, balsamy ,and incense-y in the sense that it's filled with sweet resins. (Not like someone's lit a stick of incense and it's smoking away and making you want to choke.)

The composition is quite interesting because it goes from cool and clean, to resiny, to warm and almost creamy.


At the start, I'd say the key note is powdery iris. In this case, an uber-expensive Tuscan iris absolute which you're more likely to find in Chanel and Guerlain. I love iris because it gives a strange sense of coolness, like fine powdered icing sugar melting on your tongue, but without any of the sweetness.
And because it's Menardo, there's a bit of myrrh and patchouli peeking out and lending a slightly sappy, almost herbal sweetness. 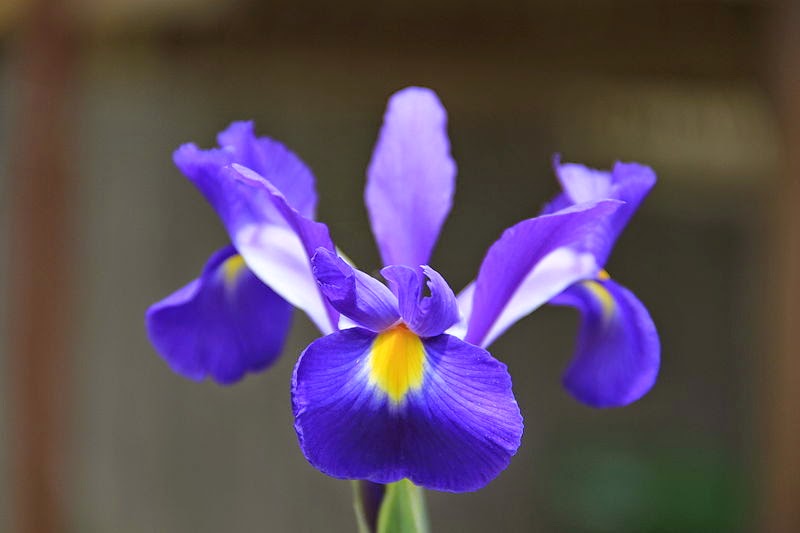 Then as the fragrance warms up on your skin, the aromatic honey, warm amber, fuzzy musk and a faint hint of clean wood start to come in. I have to say - unlike some of her other fragrances, the vanilla does take a backseat in this composition. It's there but it's lending a rich milky sweetness to everything. 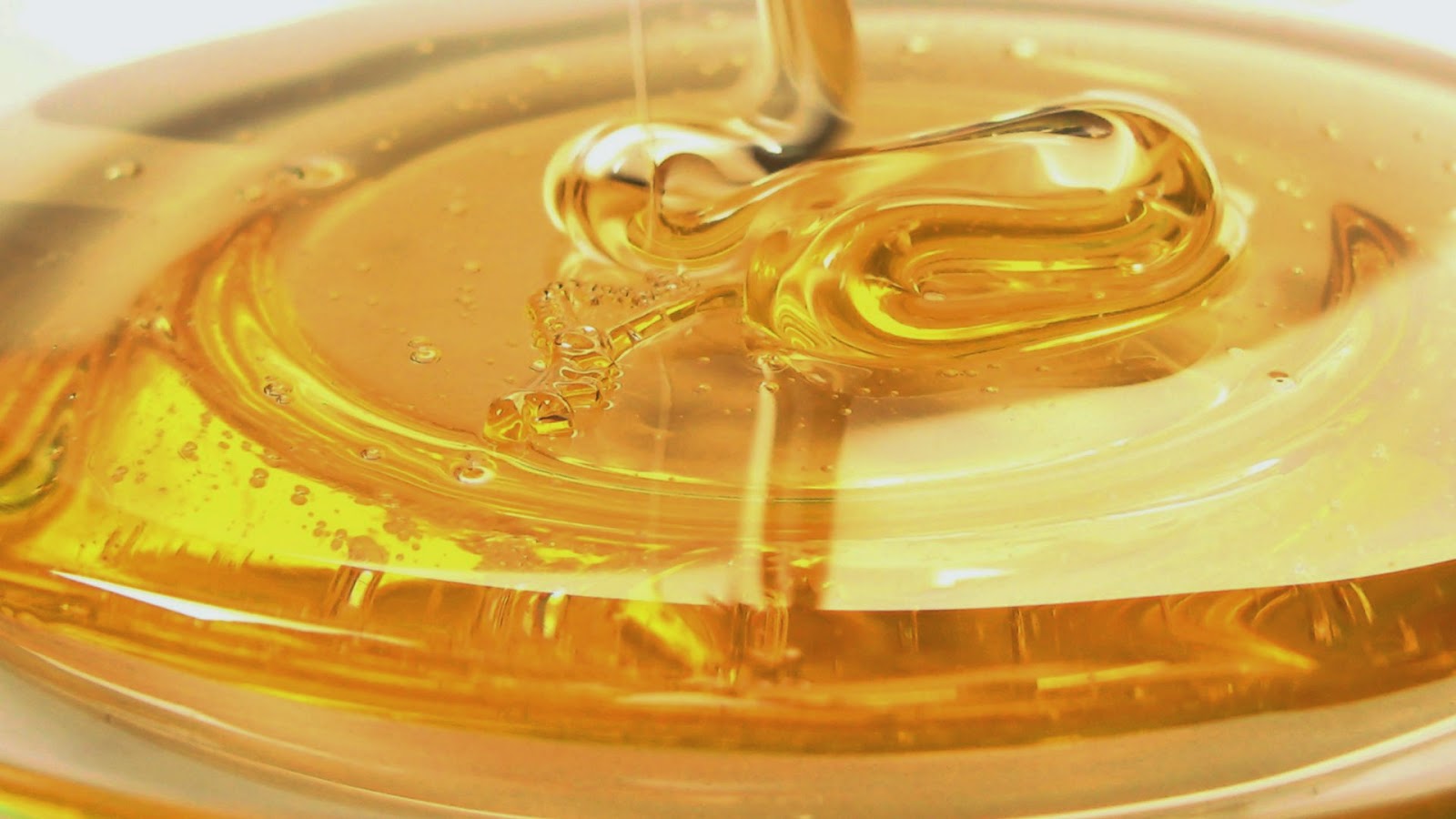 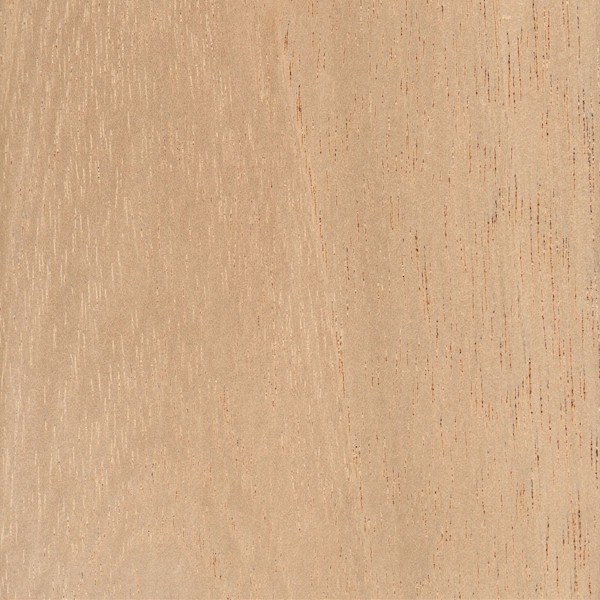 The notes feel almost yummy but not quite in food-like territory. Which makes it great. Inviting and intriguing, but not like I'm trying too hard to attract ants. (Don't get me wrong - I like a good spritz of Pink Sugar occasionally too. But it's hardly the most sophisticated fragrance option, if you know what I mean.)

It's an all-occasions type of scent in my opinion. I can see someone wearing this to work, on a date, anywhere. Though I do find it belongs more in the "grown-up" category, versus the "young and fun" type of scent. It's probably not going to hold its own in a smoky club pitted against louder scents.

This isn't a loud scent. It wraps and envelops you like a soft wrap, and I actually find it alright to wear even on warm days. But that's just me. Longevity is decent. Many people find this lasts all day on them. I have dry skin so scents don't last on me typically. This stays on maybe 6 hours on me which is more than a lot of other scents. I half-suspect it's also partially just that the scent gets soft after a few hours and I don't smell it anymore unless I bring my wrist up to my nose.

All fragrances in the La Collection Privée line are eau de parfums as far as I know, so you don't have to wonder if you're paying a few hundred dollars for a more diluted eau de toilette.

Scents that to me have a similar "feel":

The 2 other La Collection scents I own in full size are Ambre Nuit, and Grand Bal. Stay posted if you want to know more about those!