Now I haven't actually tried any Lip Color Shines from the Tom Ford range before this, because I generally avoid sheer shiny lipsticks.

It's just a quirk of mine because I find more "shine" lipsticks don't last, go on or wear off patchy, are not pigmented, and I just hate the thought of paying for more emollients when I can get the same effect layering a pigmented lipstick over a balm.

But when I had the chance to try the 4 new additions to Tom Ford's range, I just couldn't resist it. Especially since they're all such incredibly wearable MLBB (my lips but better) colors.

I have to say I was pleasantly surprised by how pigmented and rich they were. They're almost opaque. The only difference being the level of shine in these. Then again, do bear in mind that my lips aren't very pigmented or rosy, so lip colors do tend to stay quite true on my lips.

One of my favorites in this series is Sultry, a creamy apricot-y beige.


Another shade I think should be quite popular is Frivolous, which is a nude-pink with warm undertones.


One other favorite of mine is the pinkest of the bunch, Unabashed. It's not quite a bright pink, but it's also not a "natural" color compared to the rest.

The final shade is a warm rosy-tan beige called Lust. Now this is a much deeper shade than my lip color, but if you have tan skin it would probably sit really beautifully and work as a daily MLBB shade.


I took my time to review these because I hadn't really been able to wear anything on my lips for a week or two due to allergies, but now that I'm back to wearing lipsticks, I've been rotating these non-stop.

I almost hate to say that because shiny lipsticks tend to run out much faster, and obviously these are as expensive as they come.

But they feel so plush and balmy and rich. 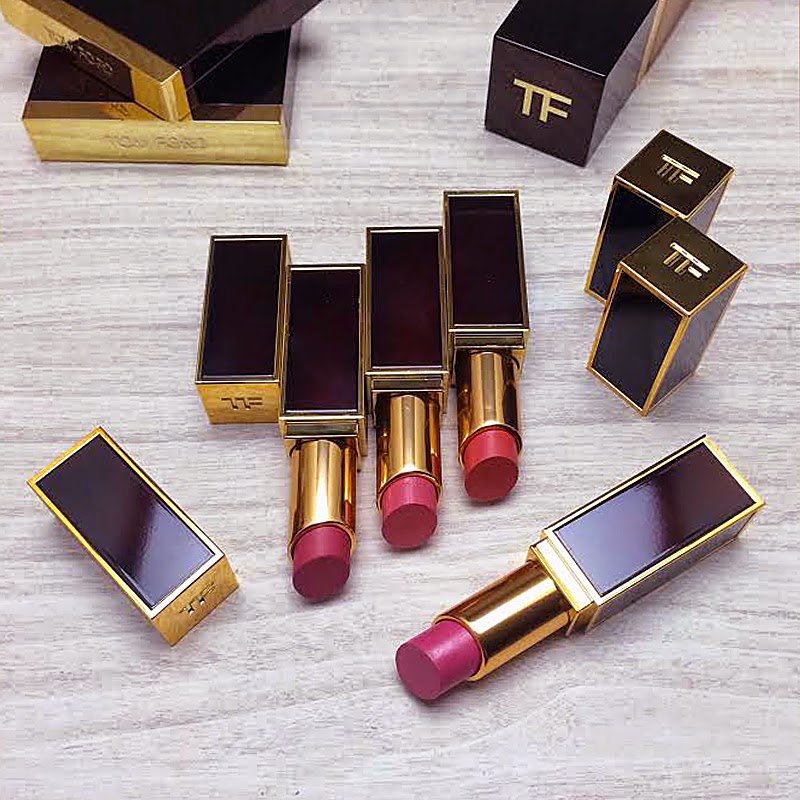