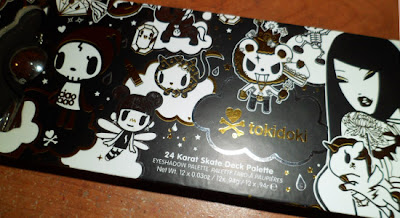 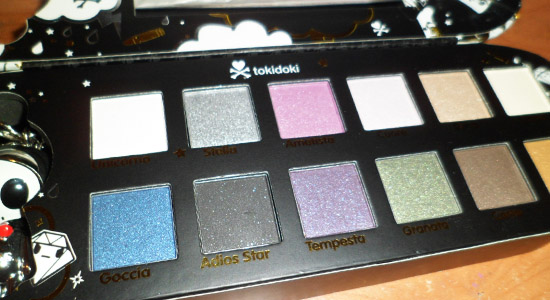 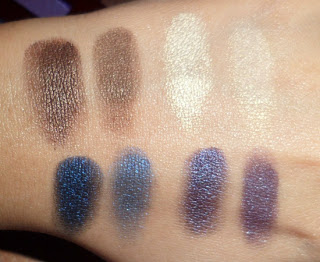 I am a makeup collector, but more than that, I am also a makeup user. This means if it can't make me look good and feel good, then it doesn't matter how good it looks sitting in its container. It's not worth as much as the well-used $5 Wet n Wild palette sitting on my counter.
Posted by CandiceC at 2:42 AM