A Little Love for "Little Red Love", from The Little Red Dot 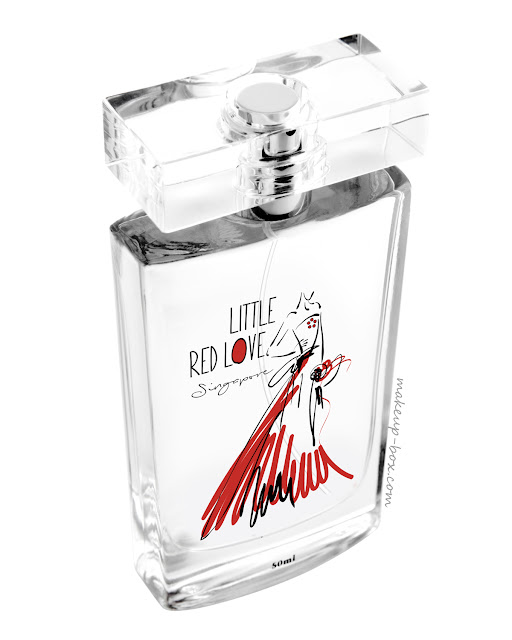 As cities go, Singapore isn't usually the source of inspiration for many fine fragrances. There are plenty of scents named after places like New York, Tokyo, London, etc. Cities that have traditionally been acknowledged as having such distinctive cultures and atmospheres that they resemble nowhere else in the world.

But this year, Sephora has teamed up with Firmenich nose, Alexandre Freile, to launch a special fragrance in honor of Singapore's 50th year of independence.

Little Red Love (so named for the "Little Red Dot" used to fondly refer to our island nation as it appears on world maps), was inspired by Freile's 8 years of living and working in Singapore. I admit when I first received the 12ml rollerball, I was slightly intrigued. There is no brand, no perfumer's name written on the bottle to mark ownership, nothing to indicate its identity aside from the name and visuals. And all they say is "this is Singaporean".

I was frankly a little apprehensive because it could turn out like those gimmicky things like "I love Singapore" magnets and Merlion-shaped chocolates. Singaporean only on the very surface.

But the moment I rolled it on, I went "ahhhh". It's a little familiar, a little unique. 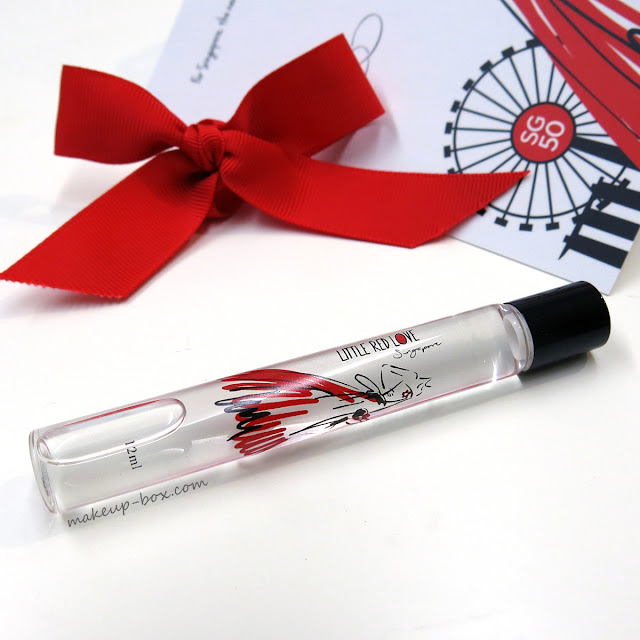 Little Red Love features some accords and natural ingredients from Asia that I love in perfumery.

But what really impressed me? The orchid.
In Western perfumery, "orchid" is a very often-abused name used for floral-vanillic accords. There are a dozen cheap celebrity fragrances claiming to contain some fantasy form of orchid or other ("white chocolate orchid", "fire orchid" and all that nonsense), and I often find it funny when I hear people claiming their favorite floral note is orchid, based on scents that mostly smell nothing like orchid.

It was extremely refreshing to smell a much more realistic, watery, fleshy, NON-sugary orchid accord here. On me, the fresh citrus-osmanthus opening lingers quite a while and blends in with the orchid-tea heart. The plum blossom barely adds a little sweetness and I don't get a lot of tea. The mint isn't a pepperminty/spearminty toothpaste scent. It's barely there in the background and just gives a cool freshness to the overall scent.

For me this is pretty linear actually. It sweetens and goes from fruity-floral to more of an herbal-floral as it warms up, but there isn't a very dramatic change. Even as it dries down, it doesn't become a dark musky scent. It's still quite a soft, luminous orchid floral, but with a clean, warm skin-scent. 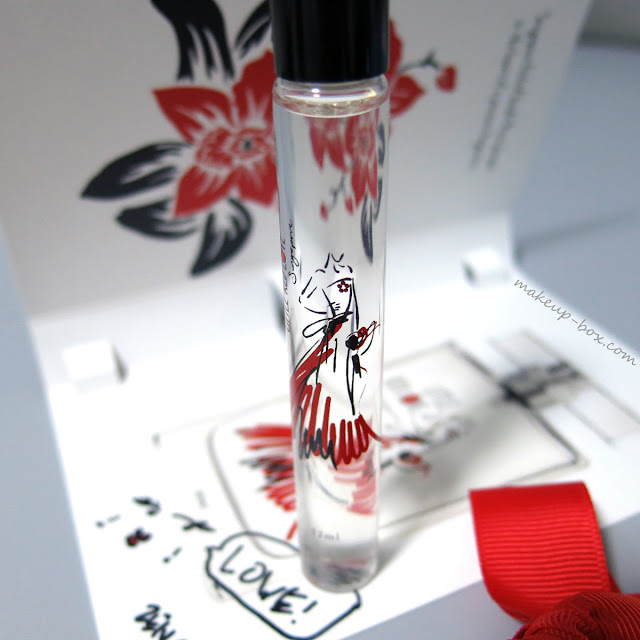 I have no info on the concentration (whether it is classified as an Eau de Parfum or Eau de Toilette). Lasting power was surprisingly high for a fresh floral - I was surprised when the drydown lingered on my skin overnight. It stops projecting after about 3-4 hours for me though, and becomes a soft skin scent after that. I would recommend this for anyone who enjoys fresh florals (which is almost everyone in Singapore) and are curious to try something that is just a bit different from the other fresh watery fragrances around. This isn't a fruity Summer-cologne scent. It has that sparkle and breeziness, but is slightly more grown-up and cosmopolitan at the same time.

The 50ml size is housed in a clean, minimalist glass bottle with squared shoulders, with cute font and a sketch of a couture gown in red and white, Singapore's national colors. It's quite a nice representation of the scent itself; there is a certain pared-down, easy-going glamour. It feels familiar, but just when you want to dismiss it, you catch a whiff of something just a little unique. Not too unlike Singapore, I guess! 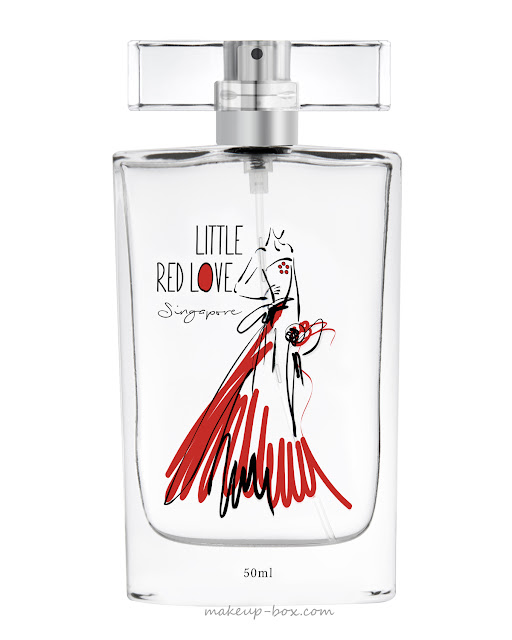 “Singapore has a purity and an intensity no word can describe. In this creation I strived for encapsulating its unique blend of cultures, harmony of traditions, and mix of smells, as a gift to a country that has so warmly welcomed me. [...] This is my creative interpretation of harmony & love, both of which I have experienced in my time here." -  Alexandre Freile


Little Red Love is available only at SEPHORA ION from 23 July 2015 while stocks last. The 50ml is priced at SGD$88 while the 12ml is only launching August, so keep an eye out for a pricing update!