Most run-of-the-mill mainstream fragrances are like Summer blockbuster flicks. Designed to be worn by as many people as possible in as many occasions as possible. They are versatile and pleasing to most noses, but also instantly recognizable and - sadly, often quite common. "She's wearing Light Blue." or "Oh, that's the third person in the office wearing Coco Mademoiselle." 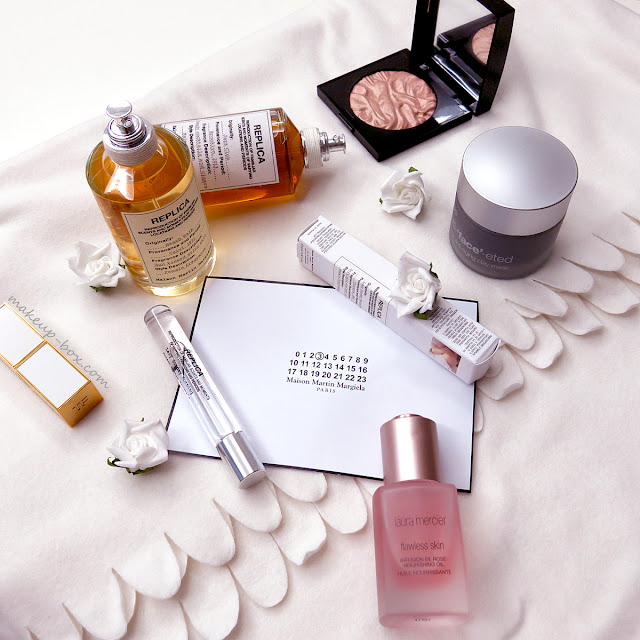 A lot of niche houses on the other hand, try to give you the nasal equivalent of an art film. Sometimes quiet and melancholy, some occasionally pretty, some violently disturbing, but mostly politically incorrect and aimed at a very small section of the population that is often willing to pay a hefty price for an olfactory adventure, and to smell unique.

I understand they use slightly more expensive ingredients in many cases, but they also save millions and millions by skipping the mainstream ad campaigns and retail outlets, so I don't really see a reason to charge us so much for a bottle of Amouage - but Maison Margiela (which I'll call MM for now) - has created a line which I like to classify as "niche-lite", because it aims to combine the benefits of both mainstream and niche fragrances; the slightly more accessible price of a designer fragrance, with a little of the uniqueness and evocative nature of a niche line.

Everything about this series says "relaxed minimalism with a twist". It's all beautifully chic. From the plain labeled cardboard boxes with a single faded image to serve as a "window" into the scent, to the practical, almost clinical-looking cap-free bottles, and the surprising accent of a label made of fabric.

The 10ml roller ball tubes cost just SGD$23 and the large bottles - which I forget the exact price of now - are definitely below $200 in Singapore. Lazy Sunday Morning has just been sent to me, and I haven't worn it enough on my skin to give a proper review but I can tell you it's very charming, and it lasts and projects pretty well considering it's a fresh floral in a roll-on. A perfect introduction to the line if you aren't ready to veer too far off the beaten path. Strangely, this reminds me a bit of old-school floral colognes that women in earlier times used to splash on - in a good way. It contains white musk, iris, woods, pear, and rose. This was created by Louise Turner, who made Chloe's Love and J-Lo Glow, so you know she does fresh florals extremely well.

It doesn't remind me so much of Sunday morning in bed (well my bed doesn't smell like flowers) as it does Sunday morning at the dressing table surrounded by luxurious skincare and makeup.

I discovered MM a year ago at the TANGS fragrance section - and picked up Beach Walk, which is one of MM's first 3 scents. Created by Jacques Cavallier - responsible for classics such as Issey Miyake l'Eau d'Issey, Jean Paul Gaultier Classique housed in that famous bodice bottle, Stella by Stella McCartney, and Dior Midnight Poison, just to name a few - and his frequent collaborator Marie Salamagne - who did Guerlain Aqua Allegoria Mandarine Basilic, Jo Malone Silk Blossom and Tuberose Angelica, as well as the mainstream hit of 2014, YSL Black Opium, this particular scent has a lot of creative clout at its back. 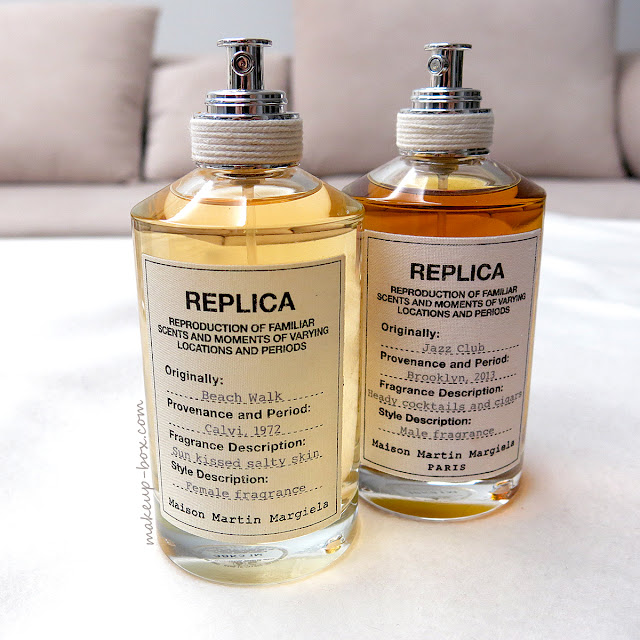 Jazz Club, on the other hand, was the other fragrance I wanted - but had been sold out the first time I was at the counter. I eventually managed to grab one - the last bottle at the time - during a later TANGS members' sale. 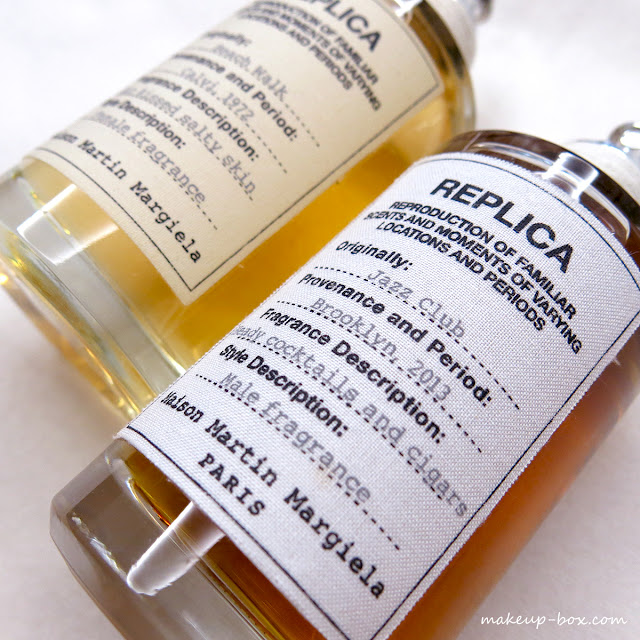 I'm still slightly surprised it's popular here in Asia. I haven't met a single person who actually wears this. Where are all the cool men (and women) in Singapore smelling like Jazz Club?! Do people buy this and pull it out in secret to sniff at home when nobody is around? (It's like bright limited edition lipstick colors from MAC. They always sell out in Singapore, but you never see anyone wearing them when you're out.) Odd but true.

Anyway, Jazz Club was created by Alienor Massenet, who is not that familiar to me. She's better known for working on niche lines like Memo, and has quite a few unisex and male fragrances under her belt. Jazz club has just 3 main accords. Tobacco, Leather, Rum. It's deep, smoky, sexy, but surprisingly slightly translucent as well; not dense and thick or sugary. The tobacco and leather makes it masculine at the first sniff, but it warms up once the slightly syrupy rum comes in. If you like scents like Tom Ford Velvet Orchid, you would probably at least like this a little. It's listed as a Male fragrance, but I daresay it can just as easily be the femme fatale, as it can be James Bond.

All in all, I would say this line isn't all-out niche. It won't give you the level of excitement or concentrated strength of a Serge Lutens line. It's probably closer to Diptyque territory, or a less-posh Maison Francis Kurkdjian. Think of it as cK to the more expensive Calvin Klein, or Armani Exchange to Armani. It's designed to bring a little upscale creativity and "guts" into the mid-range market. And I respect them for that.

Performance is just ok. These won't last for 8 hours and - interesting as they are - none of them blow my socks off. (I can say the same for most other fragrance lines by the way.) But I still think it's a great one to start with if you are getting ready to move beyond designer scents and mainstream cosmetic brands like Fresh, etc.
Posted by CandiceC at 10:39 AM